Tu Jhoothi Main Makkaar is an upcoming Indian movie that will release on 8th March 2023. It is a Bollywood film, ie a Hindi language film.

It is a romantic comedy film directed by Hindi movie filmmaker, producer, and writer Luv Ranjan.

Luv Ranjan made his directorial debut in 2011 with the Bollywood film "Pyaar Ka Punchnama".

Luv Ranjan directed a total of 4 films before 'Tu Jhootha Main Makkar' and 'Karthik Aryan', 'Nushrat Bharucha' and 'Sunny Singh' were seen in the lead roles in all his films.

Luv Ranjan is going to work with Ranbir Kapoor and Shraddha Kapoor for the first time through the film Tu Jhoothi Main Makkar.

The most interesting thing about the film is that the film will also feature Indian film producer 'Boney Kapoor' as an actor, which is going to be his debut as an actor.

So let's discuss below the information related to the movie Tu Jhoothi Main Makkaar like budget, release date, cast, etc. 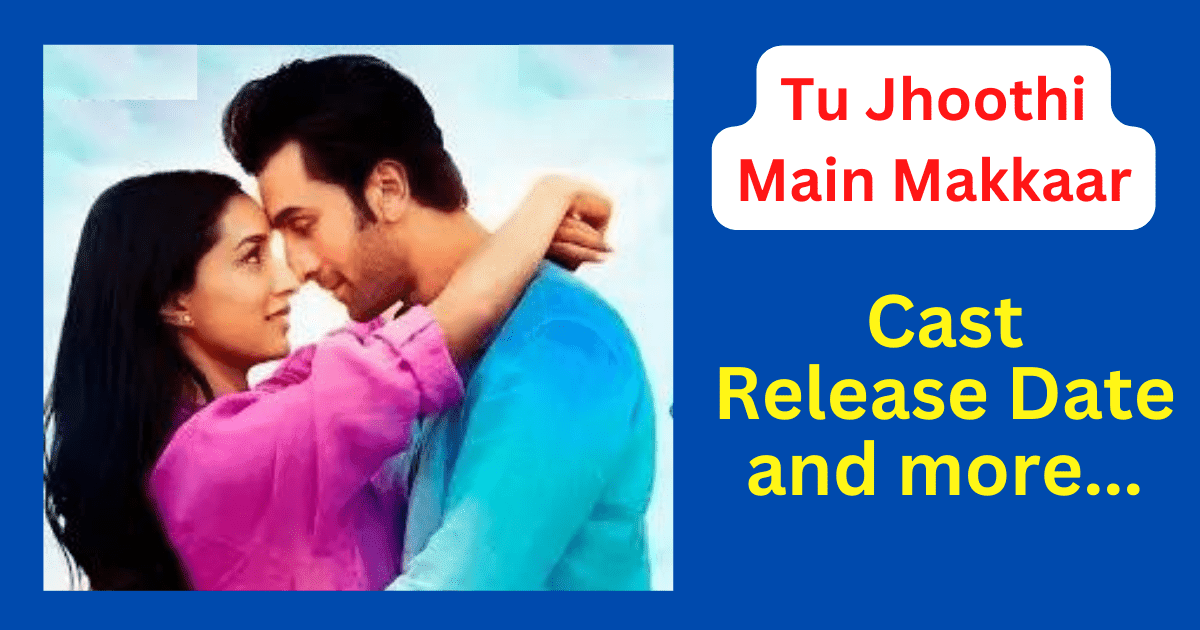 I hope you liked this article on the Tu Jhoothi Main Makkaar movie. If you liked the article, do comment and share it with your friends.
Also Read
Tags:
Box Office Collection