Waltair Veerayya is an Indian Movie released in the year 2023, which is a Tollywood Movie, ie a Telugu Language Movie.

It is an action comedy-drama film directed by Telugu movie filmmaker and screenwriter Bobby Kolli.

The most interesting thing is that this is the 154th film of Telugu Superstar "Chiranjeevi", that's why the title of the film was earlier decided as 'Mega154'.

Most of the scenes of this film have been shot in Malaysia, Hyderabad, and Visakhapatnam.

The film Waltair Veerayya get mixed reviews from critics and it performed well at the box office. 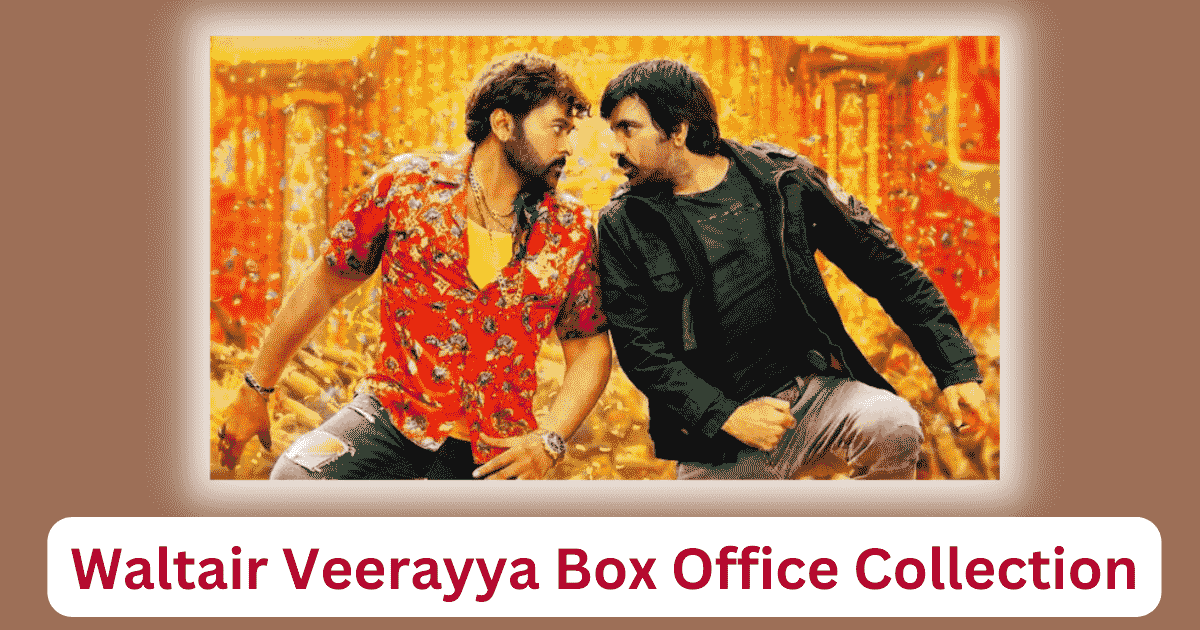