Pathaan is an Indian movie released in the year 2023. This is a Bollywood film, ie a Hindi language film.

Shahrukh Khan has returned to the big screen again after almost 4 years through the film 'Pathaan'.

Earlier, he was seen as a lead actor in the film 'Zero' released in the year 2018.

Now Shah Rukh Khan has returned to the big screen with 'Pathan' after almost 4 years, so there were high expectations from this film.

The film is receiving great appreciation from the audience and critics and is performing exceptionally well at the box office.

So let's discuss below the Movie Pathaan Box Office Collection and other information related to the movie like Budget, Release Date, Verdict, Screen Count, Cast, etc. 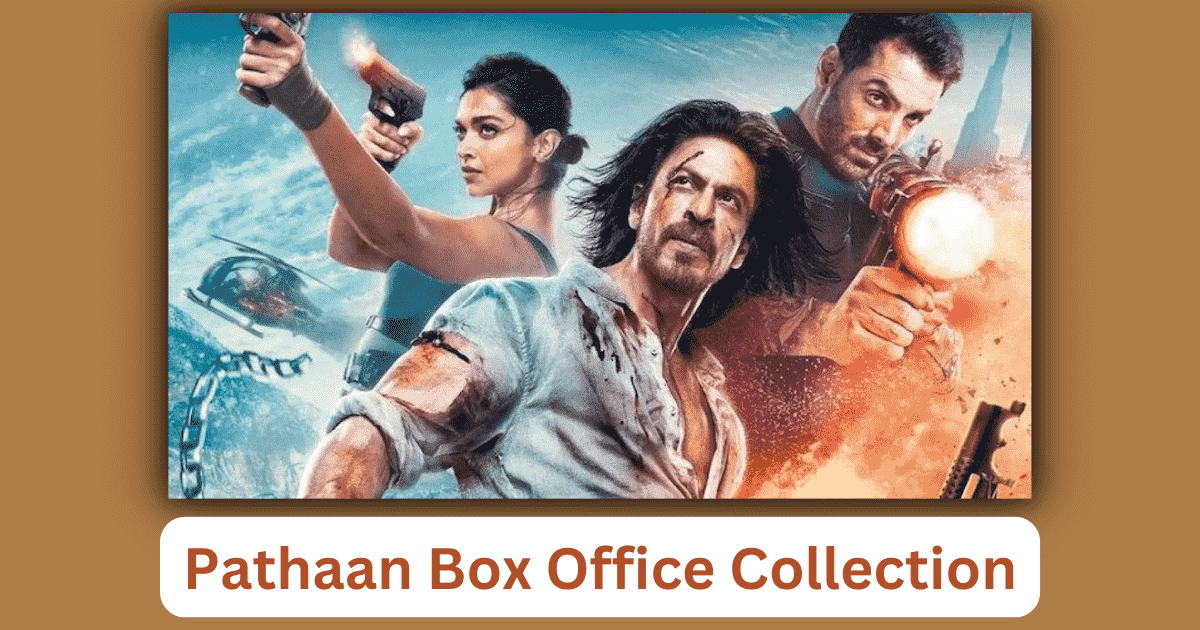