Thunivu is an Indian Movie released in the year 2023, which is a Kollywood Movie, ie a Tamil Language Movie.

It is an action-adventure thriller film directed by Tamil movies filmmaker and screenwriter H. Vinoth.

The film Thunivu was earlier titled 'AK61' but later decided to change it to 'Thunivu'.

The most interesting thing is that this is the 61st film of Tamil Superstar "Ajith Kumar", that's why the title of the film was earlier decided as 'AK61'.

Most of the scenes of the film were shot in Bangkok, Chennai, and Hyderabad.

The film Thunivu opened to mixed reviews from critics and also performed well at the box office.

Vijay and Rashmika Mandanna's 'Varisu' and Ajith Kumar's 'Thunivu' both released simultaneously at the box office, which means both the films had a huge clash with each other. 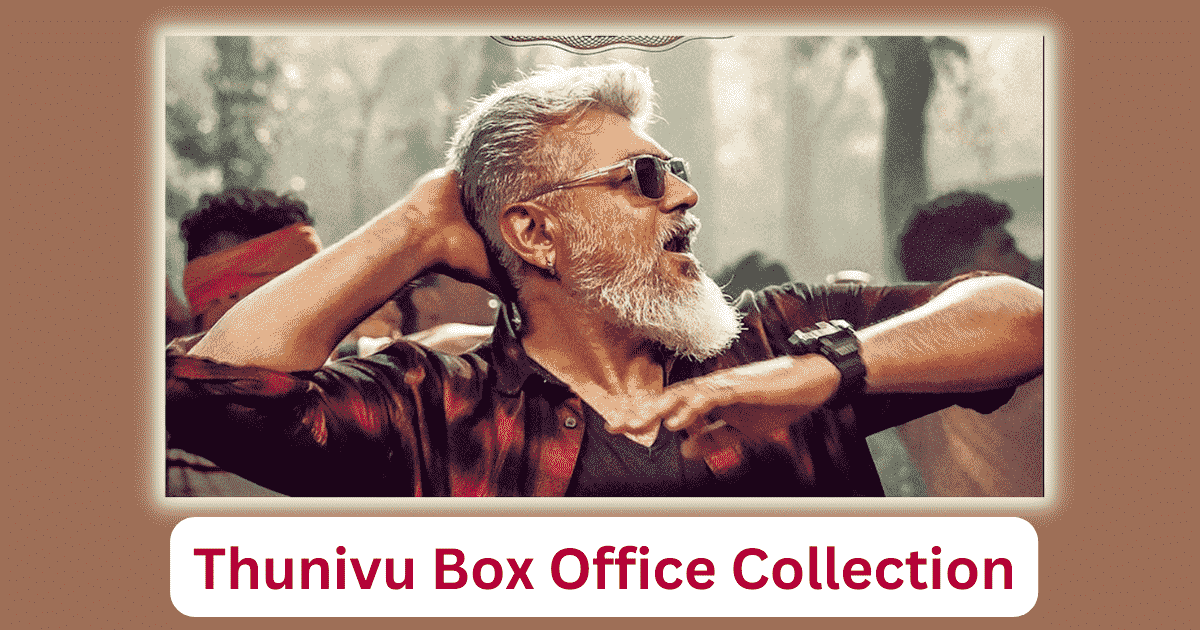