Varisu is an Indian Movie released in the year 2023, which is a Kollywood Movie, ie a Tamil Language Movie.

It is an action drama film directed by Telugu and Tamil movies filmmaker and screenwriter Vamshi Paidipally.

The film Varisu was earlier titled 'Thalapathy 66' but later decided to change it to 'Varisu'.

Most of the scenes of the film were shot in Chennai and Hyderabad and several other scenes were shot in Ladakh, Visakhapatnam, and Bellary.

The lead actor of this film is 'Vijay', but do you know that before finalizing Vijay, many actors were approached for Varisu, including the names of popular actors like Mahesh Babu, Ram Charan, Allu Arjun, and Prabhas.

The film opened to mixed reviews from critics and performed well at the box office.

The film Varisu clashed with another Tamil film "Thunivu" at the box office, and both films are of high budget. 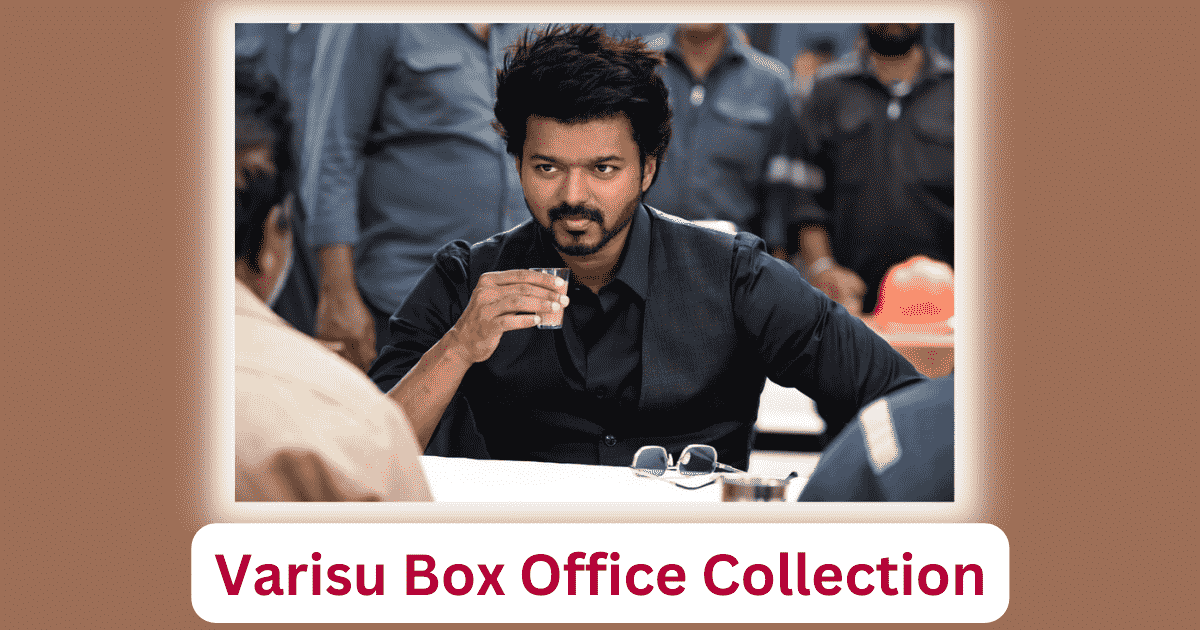